Bahia grass is drought resistant turf. It does well in lawns and along highways, and it’s best used in sunny areas in warm humid regions. Its roots extend to 8 feet deep.  Bahia grass is a pasture grass and is commonly found on the road medians and the side of the road.

In Florida, Bahia grass survives in level areas with no irrigation, but often fails on sandy embankments. It can also be ruined by excess watering, when none is required, and by excess fertilization. Bahia grass normally goes semi dormant during winter, yet people sometimes fertilize and water it to keep it green in winter, and thereby encourage weed populations. There are no post emergence herbicides for grassy weeds in Bahia grass, which is a problem.

In summer its rapid vertical growth and exuberant seed head production are remarkable. The Argentine variety of Bahia grass is superior to Pensacola for use as turf in south Florida.

It has a more abundant root system and is lower growing than Pensacola.

*All sales are final

We have new hours at 1 Stop Sod Starting in July! 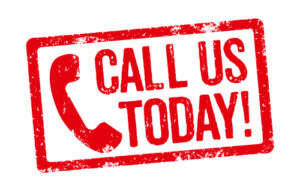